This week’s photo prompt perfectly lent itself to my paranormal/urban fantasy novel They All Died Smiling, which is available everywhere online, offline, and in libraries. The image of a city street in winter mde me think of the opening.

Ok, I didn’t succumb to the political hot term du jour. It’s slightly redacted to make the 100 words, but not much.

Wanna try it? Just click the Friday Fictioneers link below and create your own story.

Hear it on the Magical Stories by Ronda Del Boccio Podcast! 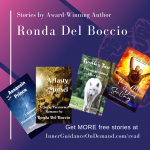 You can now hear me read these stories as the Magical Stories by Ronda Del Boccio Podcast wherever you love to listen! I’m almost everywhere, including

Genre: The book’s paranormal. This excerpt is normal. 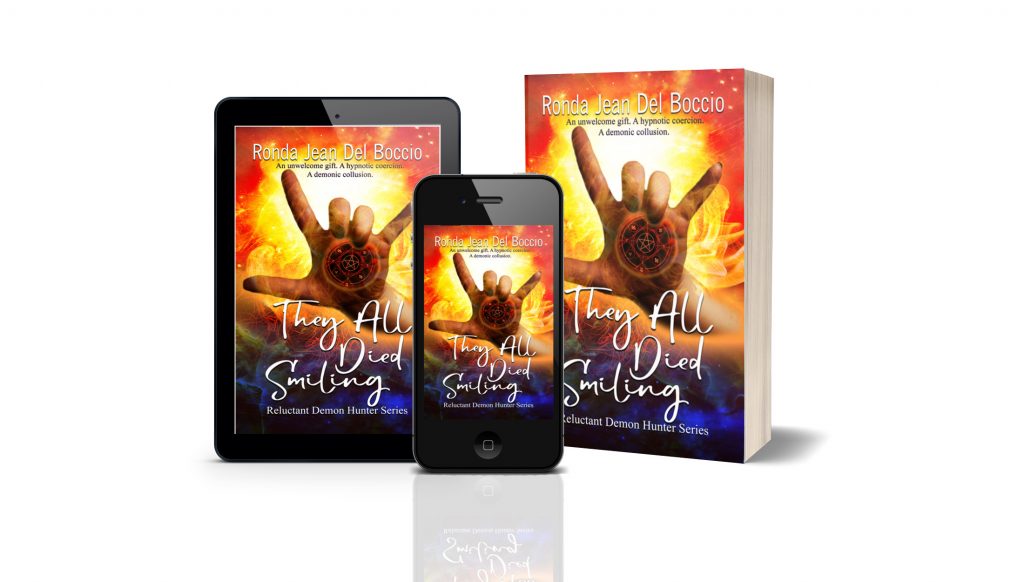 I stood in the subway station hoping my train would come soon. When I moved from the Ozarks for my new job at the Chicago Tribune, I learned something I really didn’t want to know.

Urine smells different the longer it ages on the poles, cement, and benches of a public transit system. Also, I learned that the more people live in an area, the more disgusting they become. Nothing prepared me for the stinking mass of humanity in a big city. Yuck.

When I first moved here, I was afraid. These days I’m not so much afraid as disgusted. 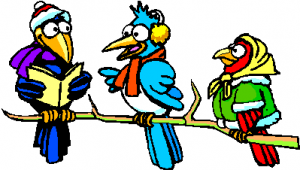 The Assassin and the Prince

Feline assassin Aree's "cushy" new security job makes her tail twitch. She has to protect a pampered prince on vacation, and he drives her CRAZY! But as soon as they leave his sheltered homeworld, she must put all her skill to good use in order to save his life.